Many people see Fuerteventura as the jewel in the crown that is the Canary Islands … and there are good reasons for that! For starters, this place is the second largest of the Canary Islands. Fuerteventura is located in the Atlantic Ocean; it’s pretty close to the coast of Africa, but the island, as well as its people, retains their Spanish spirit.

The island has been positively affected by the strong winds of the Sahara, which carried sand to Fuerteventura’s beautiful beaches. 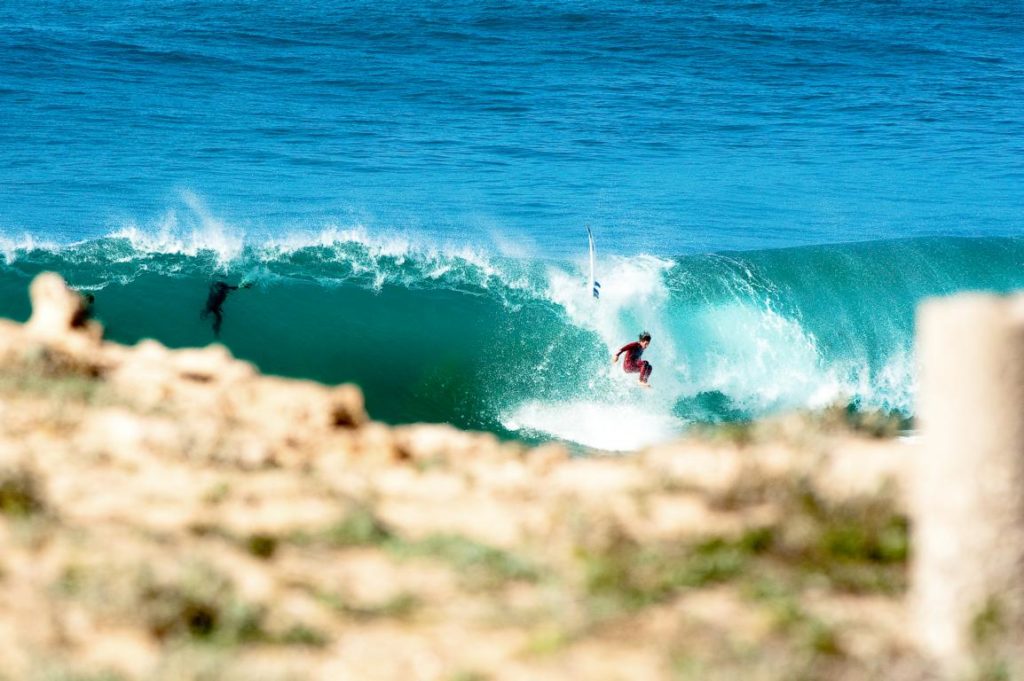 The atmosphere on Fuerteventura is fun and super relaxed. The island is home to tons of natural and cultural attractions, including lovely white beaches with crystal-clear water that attracts surfers as well as other wave catchers from all over the world. In fact, Fuerteventura is the perfect destination for all beach lovers because it boasts some of the best beaches in Europe.

Fuerteventura is sure to be your number-one choice regardless of whether you’re looking for an active or calm holiday destination; in essence, you can customize your visit to meet your needs! Right now, we’re going to let you in on five amazing places that are sure to make your holiday in Fuerteventura perfect! Sound good? Let’s dive in!

This place was previously known as the capital of Bentacuria. It’s situated in a deep valley next to an ancient, dried-up riverbed. Bentacuria was founded in 1405 by a Frenchman, Jean de Bethencourt, who had high hopes that the sheltered location would keep intruders at bay. He had long since passed away before the destruction of the village in 1593. (For the record, the village was ruined by a pirate named Jaban.) The good news is that the diligent townsfolk soon rebuilt the village, which held the position of the island’s capital until 1834. 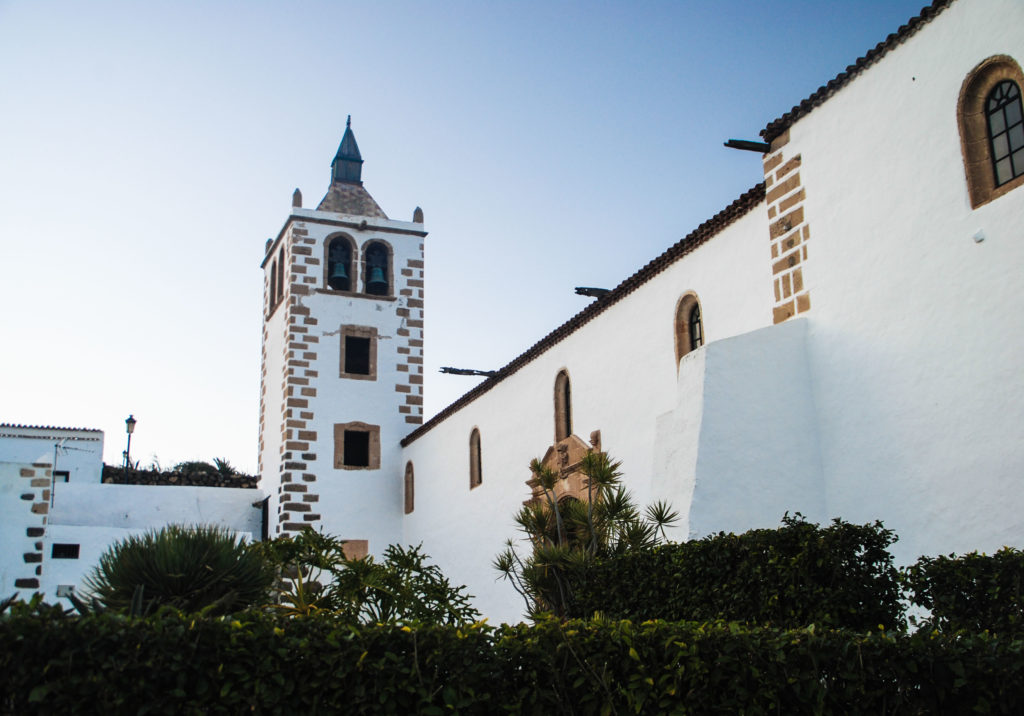 In that year, the nearby town of La Olivia became the capital of Fuerteventura. Ultimately, Puerto de Rosario took on the position in 1860. Currently, the economy of this town runs primarily on tourism. When you visit the town center, you’ll find lots of souvenirs as well as handicraft shops offering amazing crafts to take home. There are also some excellent restaurants and cafes in which to indulge! Be sure to try queso majorero (one of the most popular delicacies on the island) – fried goat cheese complemented with local jam or honey. You’re going to love it!

Looking for one of the best holiday resorts in Fuerteventura? If so, be sure to stop at Corralejo, located at the northern tip of the Island. As soon as you step outside this former fishing village, you’ll behold the famous Corralejo Natural Park, which boasts massive 11-kilometer-long sand dunes bathed in the pure waters of the Atlantic Ocean. 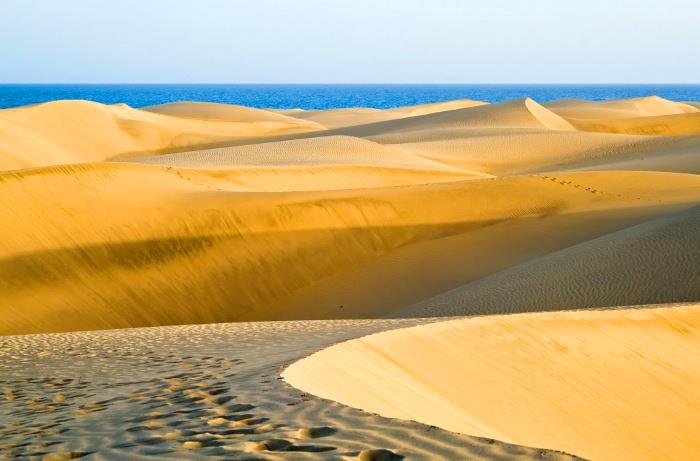 From its dedication in 2002, the area has been well-maintained for visitors. The best part is that the coastline never gets crowded due to its large size. The municipality of Corralejo organizes several festivities on the beach, including music concerts and the Fuerteventura Kite Festival. 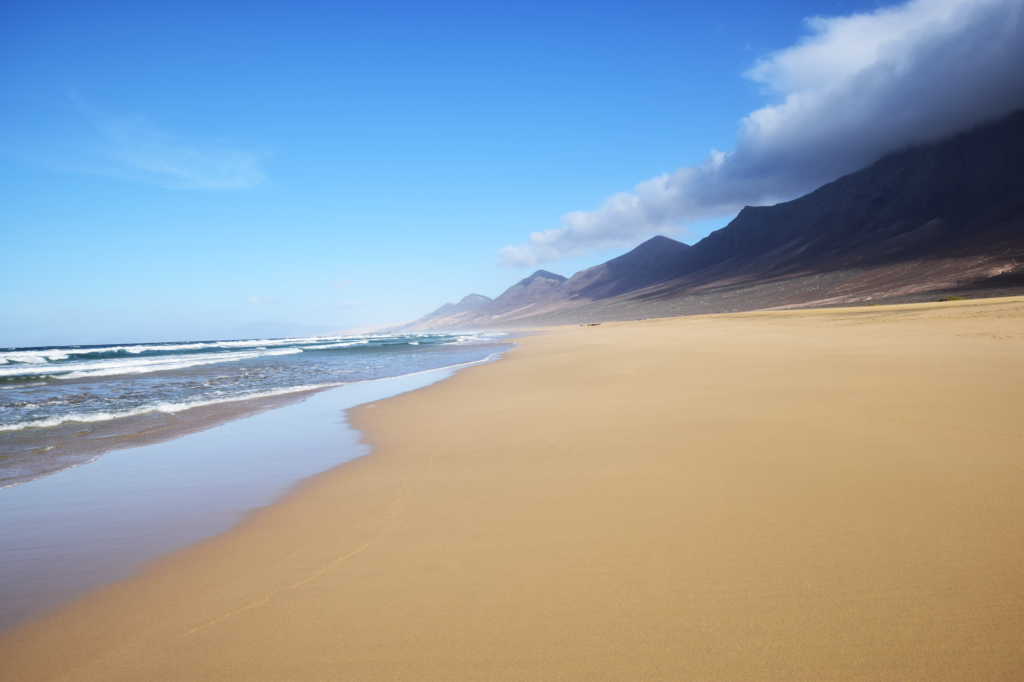 There’s no better way to say you’re familiar with Fuerteventura than after you have taken a rocky ride to the remote beaches of El Cofete and Barlovento. Trust me, going down this road from Morro Jable is super annoying, but if you persevere up to the viewpoint of Frail y Pico de la Zara, you’ll have a firsthand view of the breathtaking beaches … and that’s when you’ll know the journey was worth it! The stretch of sand goes well beyond 12km; the first beach is El Cofete, while the second is known as Barlovento. These are two of the best Fuerteventura sights you don’t want to miss!

Your visit to Fuerteventura wouldn’t be complete without a visit to the enchanting village of El Cotillo. El Cotillo is on the northern tip of the island and offers lots of goodies in which to indulge. Do you love seafood? This small village has many great seafood restaurants you can enjoy at any time of the day. You’ll also see the La Concha beach, which is like a tropical paradise. 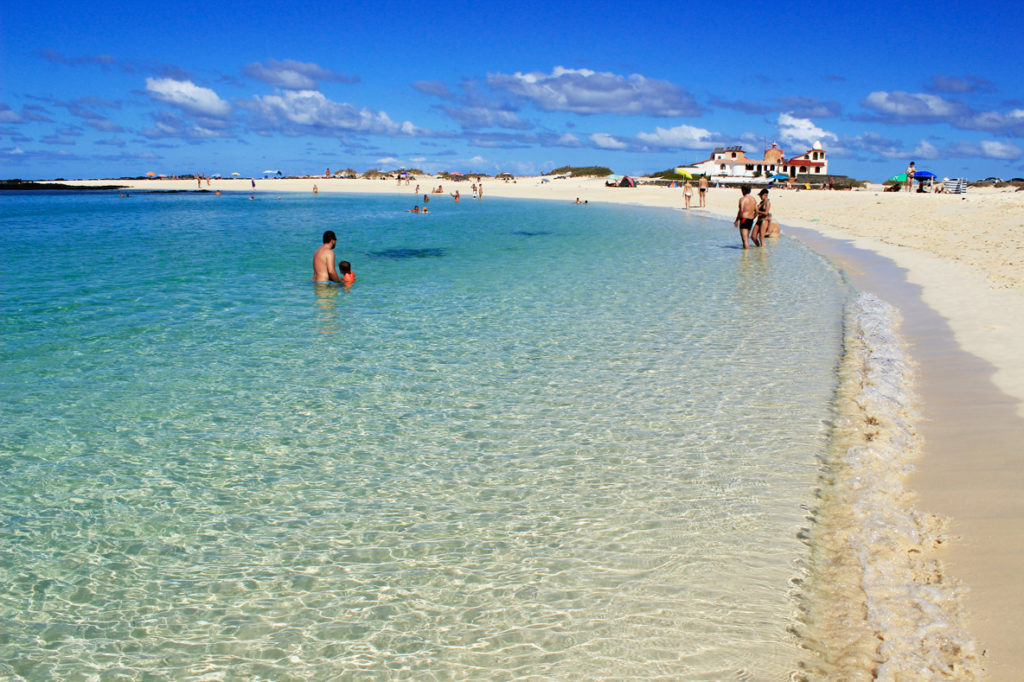 While on your way to La Concha beach, stop by the El Cotillo lighthouse, erected in 1897. The best part is that right next to it you’ll find El Museo de la Pesca, an amazing little fisherman’s museum. You’ll have to pay only a small fee to access the museum, which offers an exciting perspective on the history of the enchanting village of El Cotillo.

Ajuy is yet another small coastal village located on the western coast of Fuerteventura. The most amazing sights in this village are the Ajuy caves. From the center of the village, follow the small coastal path leading to the north; there is where you’ll find the astonishing caves, which were once hideouts for pirates. 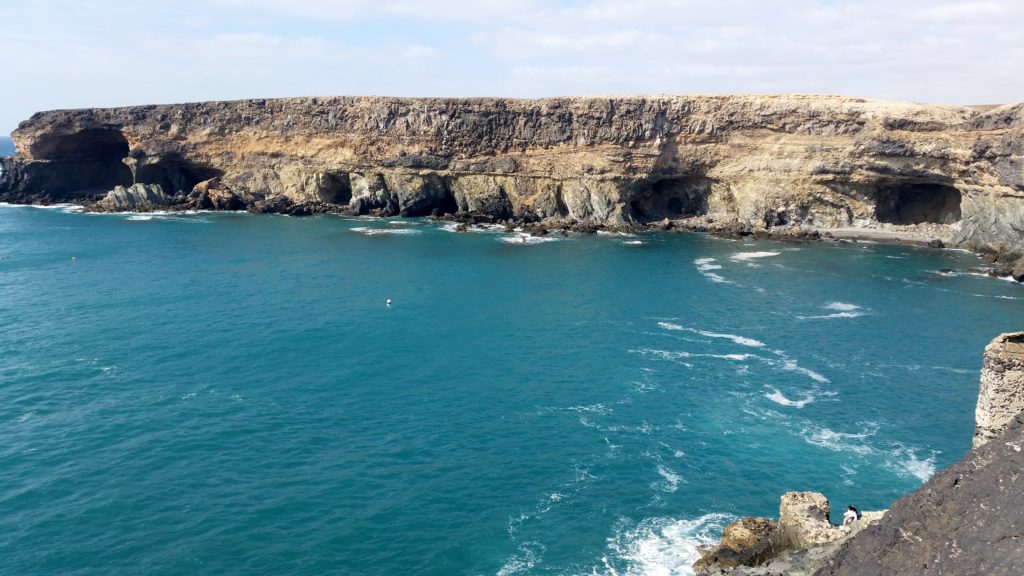 Before proceeding on your journey, be sure to try a few of Ajuy’s restaurants, which serve some of the tastiest seafood that life can offer!

Peninsula de Jandia is a Fuerteventura sight that features vast empty hills coupled with craggy hills that you’ll surely love to explore. Looking for a fun way to see the sights? Just hire a 4×4 and start the adventure!

Looking for nightlife on Fuerteventura? No problem! Just take a ferry from Corralejo to Playa Blanca, Lanzarote. The best part is that it takes only 25 minutes to hit the spot! Blanca is one of the island’s most popular resorts, featuring stunning restaurants, bars and, of course, late-night club venues. Want to enjoy the hottest nightlife in Lanzarote? Be sure to hit Puerto del Carmen! You’ll definitely have a blast.